No worry about the hardness of the carbon fiber deck, Friends!

Hello, guys. As you all know, Ecomobl just released a new mountain board called Telum BA. OK, some of you might ask, isn’t this a ripper with different color? Of course not. There are too many differences between this two boards. First is the deck, ripper uses the 11 layer Canadian maple deck. But Telum BA uses the 21 layer carbon fiber which costs more money on raw material. The carbon fiber deck has better flexibility and spring, which gives you more power for jumping and makes you feel better to stand on it. Second is the gear motor, ripper is using the gear motor with 7000 watts while Telum BA is using approximately 14000 watts gear motor, that is a huge difference. Another obvious distinction between these two boards is the hub. The hub of Telum BA is able to fit the 250 mm * 90 mm unique tires while ripper’s can’t. So now you might wanna ask why you need to equip with those huge tires. For my own experience, I can easily keep balance with those big tires and it is quite easy for me to conquer those tough terrains while it is hard for the normal tires. I will lose my faith without these big tires, because you know… the normal tires just look too weak as long as you tried those big tires once. 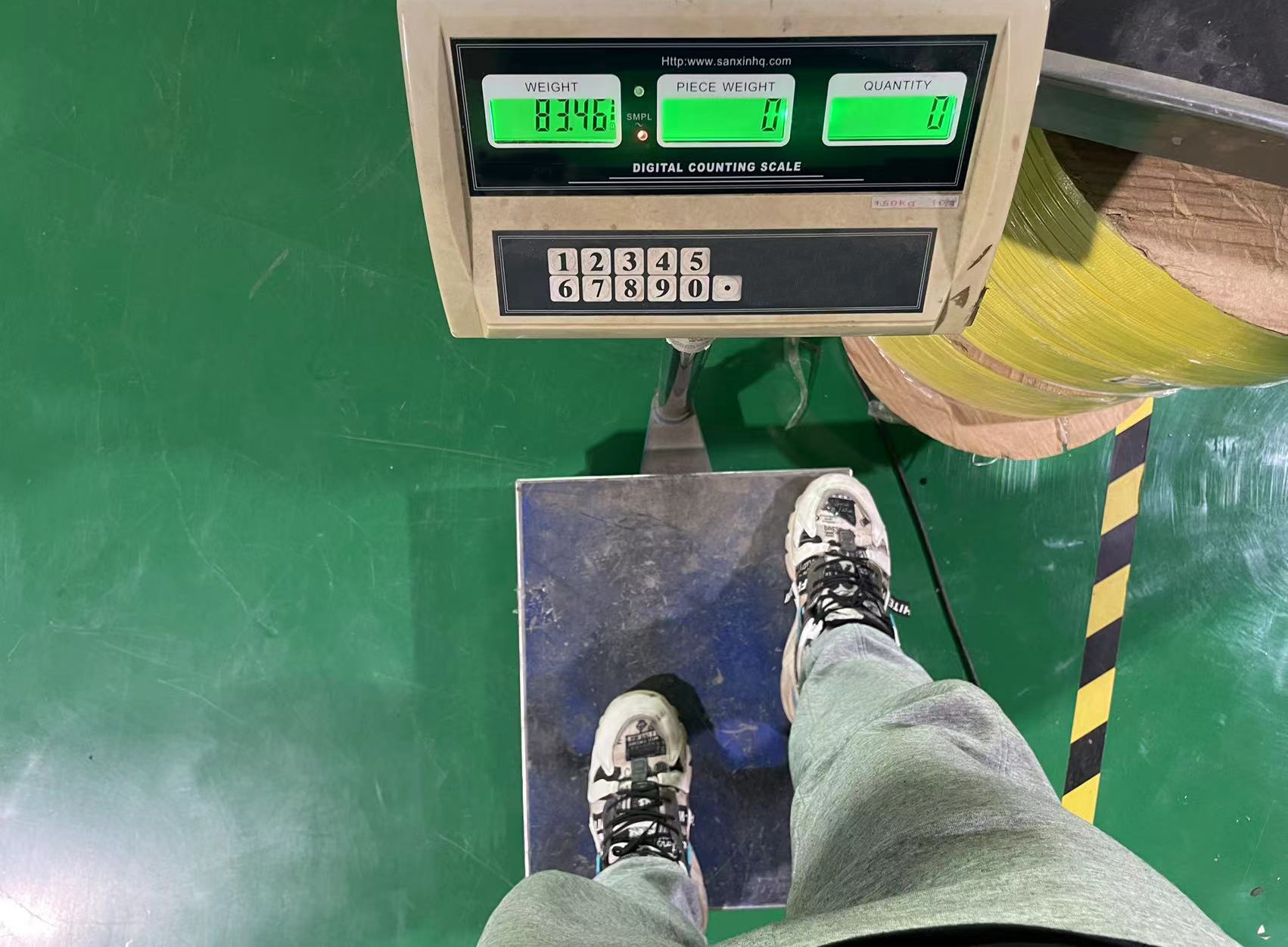 While he is standing on the deck

Recently, I heard lots of people worried about the quality of the carbon fiber deck. It nearly seems to bottom out while there is a person standing on it. My answer is… Yes…it used to be too soft. That was the test/first version(first version in the previous videos as well) of the carbon fiber deck and we will not sell you those decks. After we tested and tried for several times, we finally discovered the best hardness for the deck which combines the flexibility and moderate hardness. 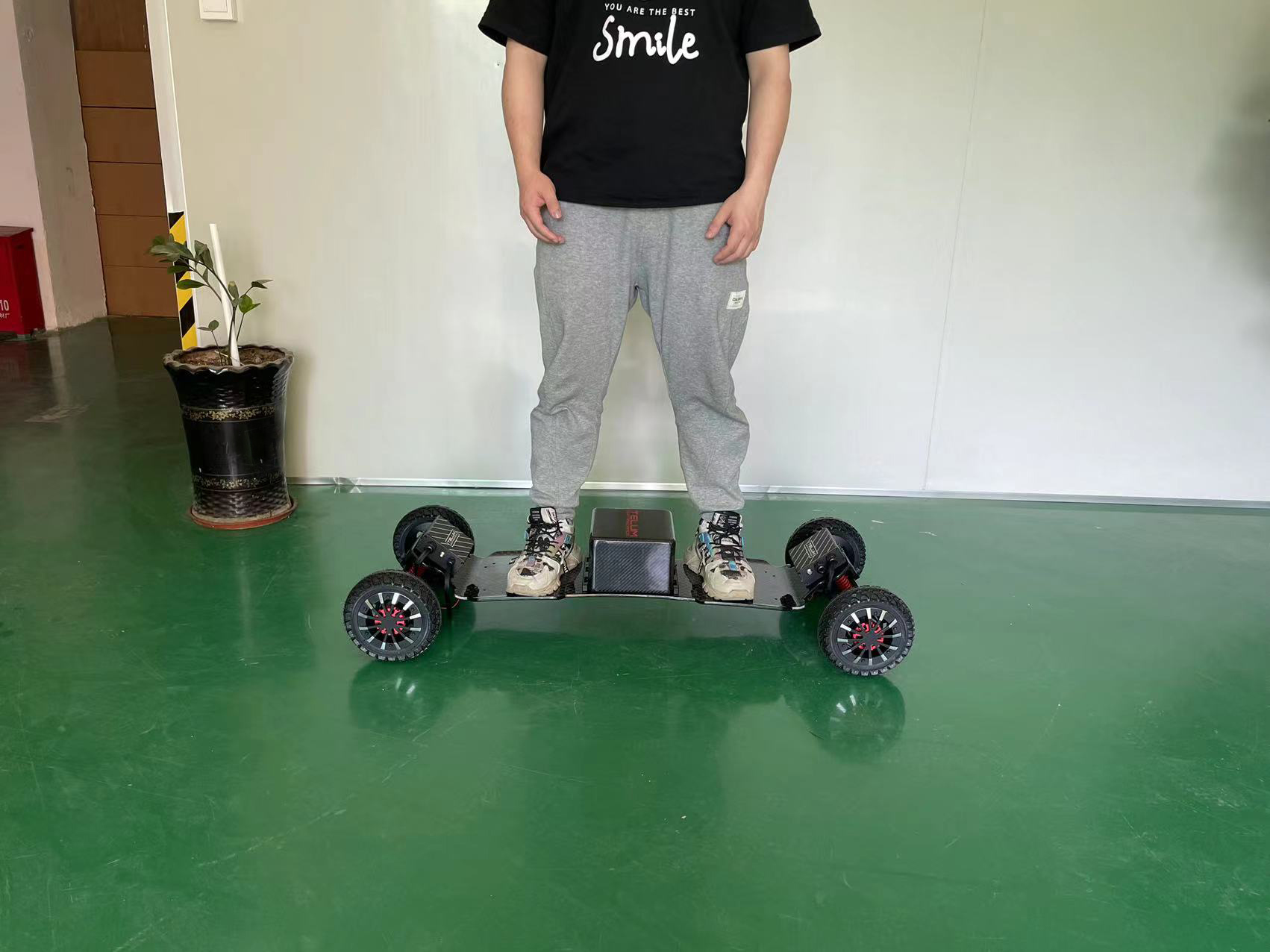 While he is standing on the deck